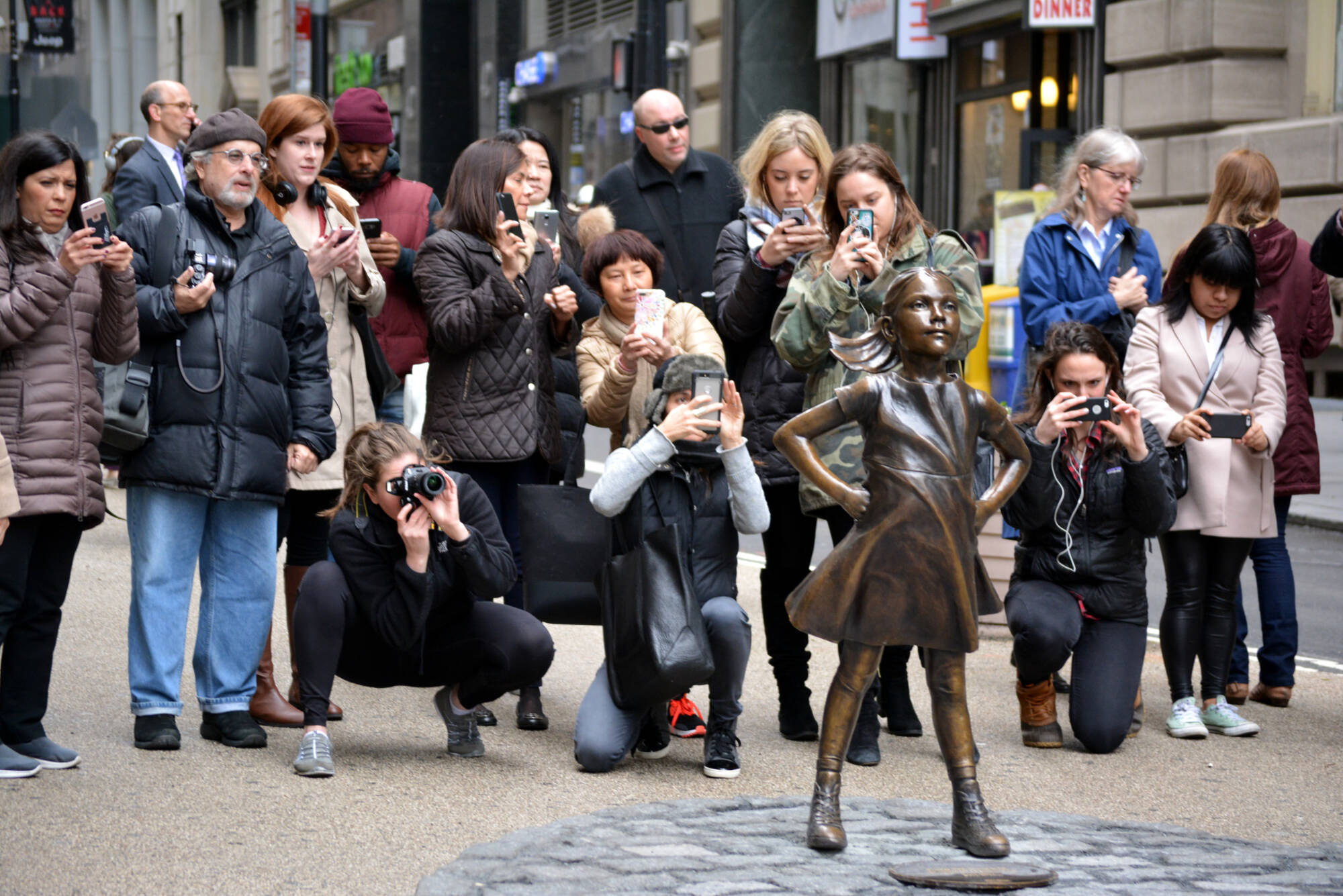 A Celebration of Campaigns

It’s been a month since the Advertising Standards Authority announced tougher standards on harmful gender stereotyping in adverts, citing

Gender stereotypes have the potential to cause harm by inviting assumptions about adults and children that might negatively restrict how they see themselves and how others see them. [x]

Here at Dynam, we 100% agree with this decision. As a marketing and design agency who run campaigns, create graphics and animations, and have a close-knit team, we know negative stereotyping has no place in advertising or anywhere else. No matter the location; in the workplace, at home, or in the public eye, people need to be able to operate without fear of being told they shouldn’t, as it’s “not what people like you do”. We’re proud to be a creative agency that give people the space to be creative and try new things.

To celebrate these tougher standards, we thought we’d share our favourite inspirational campaigns with you - they’re not all about stereotyping or feminism, they’re just what we at Dynam think advertising should be like.

L’Oréal Paris’ True Match Foundation campaign is the most inclusive I’ve seen, and it shows that make up is for everyone, no matter your gender or skin colour! A lot of companies only cater to what they believe their target audience is, which excludes a lot of people. Making an effort to be inclusive may be a small thing, but it has a huge impact.

I love the #LikeAGirl campaign. It strikes a chord with me. I am a woman who plays softball, is versed in karate and judo, and I know that I am better than many men at my chosen sports. It’s so disappointing when people try to insult someone by calling them a girl, and for young girls to internalise it, which often means they don’t put effort into what they want to do if they’ve been told boys are better at it. This then becomes a self-fulfilling prophecy.

Under Armour predominantly sold to men and wanted to change that, so they launched the ‘I Will What I Want’ campaign, which turned out to be the most successful campaign in their history. The campaign challenged people to not judge others by what they look like, and also to think about the power of their words, even if it’s “just a comment on social media”.

I like this brilliant response to a Facebook post from a man on a subject that is generally seen as “taboo". Bodyform approach this advert with humour, which suggests how ridiculous the way advertising companies approach advertising sanitary products is, and that maybe people should stop being so ashamed of something almost half the population experiences.

I love this advert - the singer starts off taking the lyrics at face value and then really starts thinking about them, so her awareness grows and manages to change the same old song, turning it into something really quite powerful and moving.

Barclays’ have been running a Life Skills campaign which gives young people a platform on which to give advice to other young people about jobs and careers. This is inspiring to me because recently banks have been regarded as socially irresponsible, so it’s good to see a bank actively trying to get positive representation, and they’re setting an example of what I believe the government should be doing.

As a woman in business, I have seen first-hand how big an impact negative stereotyping can have, and this campaign cleverly illustrates how sexism can hold women back in the workplace. I now run my own business with Karen, and there’s no space for gender bias here, but it’s very important to recognise that sexism still happens all over the world - even in the most progressive offices.

When I saw that The Fearless Girl had been installed on Wall Street, my first reaction was “I love her”. I think she’s so important in showing the importance of women in business, and how people have to stand up to the social norm (sexism) in order to make a difference. The percentage of women who are CEOs, or who are on the board of directors of businesses is still shockingly low, and this needs to change.