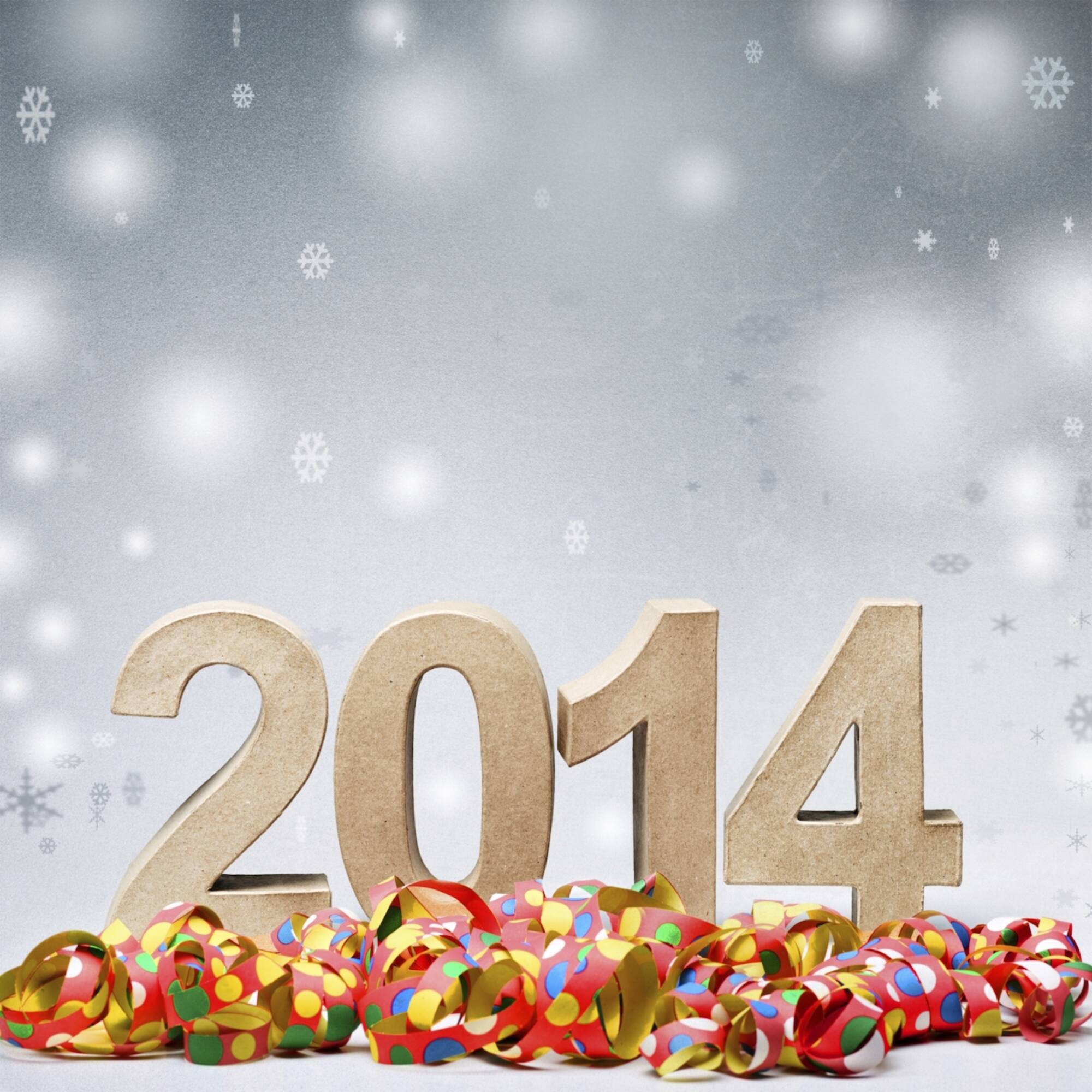 What have Wonder Woman and former Olympic champion Allan Wells got in common?

Today I went around the Dynam office, notepad in hand, asking everyone for their personal and work related ‘best bits’ from 2014. I got a few blank looks, and Charlene nearly cried because she couldn’t think of any highlights. However, here are the headline results:

But aside from all of these personal triumphs, we’ve also had lots of interesting projects to get our collective teeth stuck into over the year.

2014 kicked off with a couple of lovely packaging projects. We finished the packaging for a unique and historic series of whiskies from Gordon & MacPhail, which retailed at £6,250 per decanter. We also came up with a box design for a new chocolate cake from Ashers Bakery - it's nice to see our work on the supermarket shelves.

The Eastgate Centre selected us to be their retained agency, so we’ve enjoyed seeing our work displayed around the shopping centre in the form of posters, flyers, and hoardings for vacant units. We also came up with the concept for their Christmas advertising campaign, currently on MFR and STV.

We helped HIAL to promote new flights from Inverness airport, rolling out an integrated marketing campaign that took in bus backs, lift doors, Facebook, Twitter, press and radio. We even managed to get Wonder Woman to fly over from the States for a photo call at Inverness Airport. She hasn’t aged a bit!

People-wise, Dynam lost web developer Alistair, but gained Martin in his place, who is settling in well despite nearly losing a leg on his second day in the job*. I joined the team in June, which was definitely a highlight for me in 2014. I come from an in-house marketing background and love the variety of projects and personalities that appear through the door in an agency.

With one week left until we close for Christmas and New Year, we’ll be finishing off artwork for 2015 for the Eastgate Centre, presenting bottle designs to a new brewery we’re working for, submitting a couple of tenders for website builds and eating our weight in mince pies and chocolate. Merry Christmas!

*For any lawyers reading this, Dynam was in no way at fault in Martin’s leg incident.