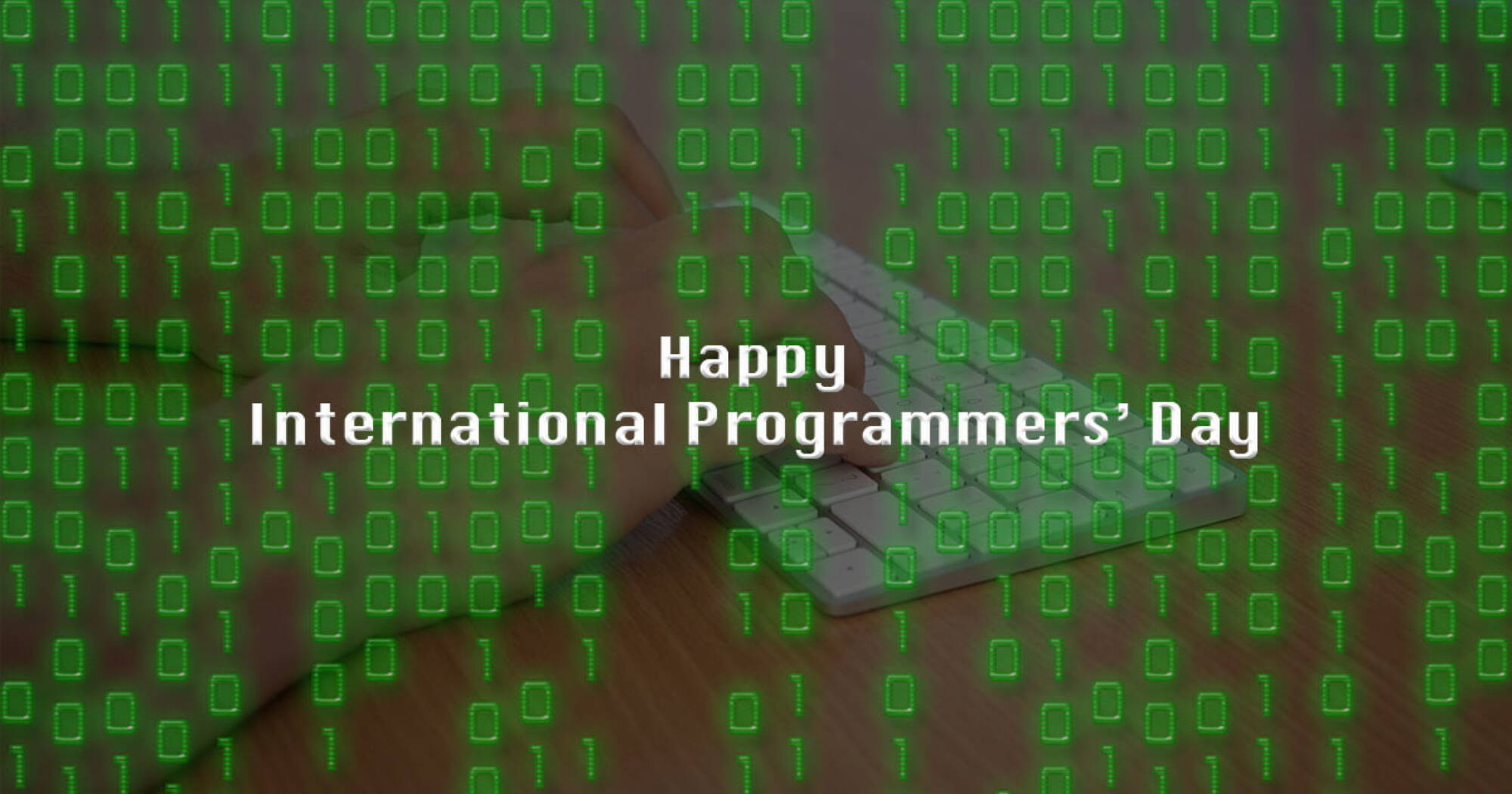 Happy International Programmers’ Day! Programming takes care of many functions in the world we know today. It allows your microwave to make ready meals, your phone to call for takeaway food and most importantly, it can make your website function and stand out like no other. Here are three ways to celebrate this great tech-based day with us:

Let’s help you with a couple of those!

The 256th day of each year is known as International Programmers’ Day – that’s normally today (the 13th of September) but on a leap year, it falls on the 12th of September. It’s even a national holiday in some countries like Russia!

You might be wondering why this specific day was chosen to celebrate these masters of code. 256 is a significant number in coding and programming, being the number of distinct values that can be represented with an eight-bit ‘byte’ of data. We’ll ask Martin what that means later.

Thanks Martin and John - our awesome web developers here at Dynam! If you come to us for any web-work then these guys are the driving force behind getting you up and running. See some of their work here.

3. Watch The Matrix – just the first one!

This 1999 cyberpunk film took programming and code as its theme and made them cool. No longer were programmers portrayed as stereotypical nerds with taped glasses, sitting in a room with servers frantically typing away. Unfortunately we can’t give you the movie - but we can let you in on a few fun facts about The Matrix: