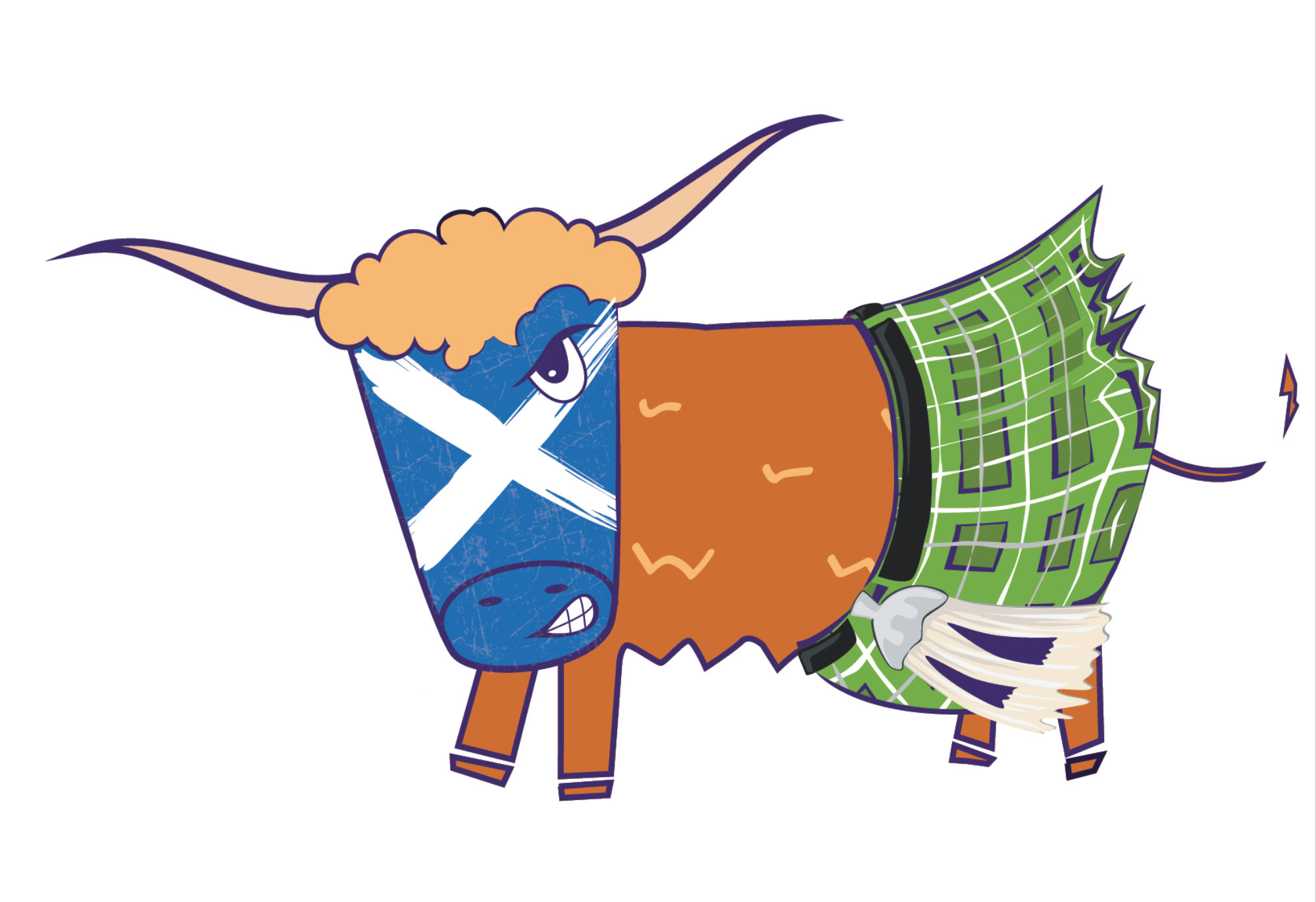 Beer, food and carpets: our 2015 in websites

It’s heading towards that time of year when we allow ourselves to reflect on what’s happened during the previous 12 months. We’ve been involved in a huge variety of projects in 2015 with clients including Highlands and Islands Enterprise, Eden Court, New Start Highland and the Lubricant Company, but first off we look back at a few of the websites that we’ve designed and built this year.

Dynam got involved in a very exciting craft beer branding and website project thanks to Wooha, a Highland-based brewery started by former microbiologist Heather McDonald. Wooha officially started production in April, and since then has seen huge success with its porter, lager, IPA and wheat beers. They already have over 6,000 fans on Facebook, two SIBA awards, are exporting to America and have been snapped up by Aldi.

Wooha wanted a brand centred around a funky Highland cow - so that’s what we gave them! The goal was to create something that stands out on crowded shop shelves and in the pub environment. The brand has since been applied to a variety of materials, including the bottles, website, merchandise, adverts and point of sale. Check out their website for a fun and interactive look at the Wooha brewing process.

Sharon Leon approached Dynam with a request for feedback on its current website. We carried out an audit, and Sharon Leon then commissioned Dynam to design and build a new website, using the recommendations from the audit as a basis for the brief.

The cornerstone of the new website is a flooring selector, which helps customers identify which of Sharon’s Leon’s suppliers have products to suit their style and budget. The selector extends Sharon Leon’s focus on excellent customer service from the showroom to the website.

Since the website launched we have helped Sharon Leon to increase visitors to it via an online advertising campaign which includes Facebook advertising and Google Adwords. In the first month this campaign directed over 1,000 clicks to the website.

Dynam was asked to develop the brand and website for Let’s Eat Glasgow, a not-for-profit restaurant festival and pop-up market which first took place in 2015.

The brand needed to communicate the vision of the festival’s organisers: increasing understanding about where our food comes from and how it gets from the ground onto our plates. Over 7,000 people attended the festival over two days.

To give the website some movement and communicate the 'field to fork' sentiment we added the illusion of different food types being flipped on the fork.

Over 22,000 people have visited the website since its launch and the pre-sale tickets sold out well in advance of the event taking place.