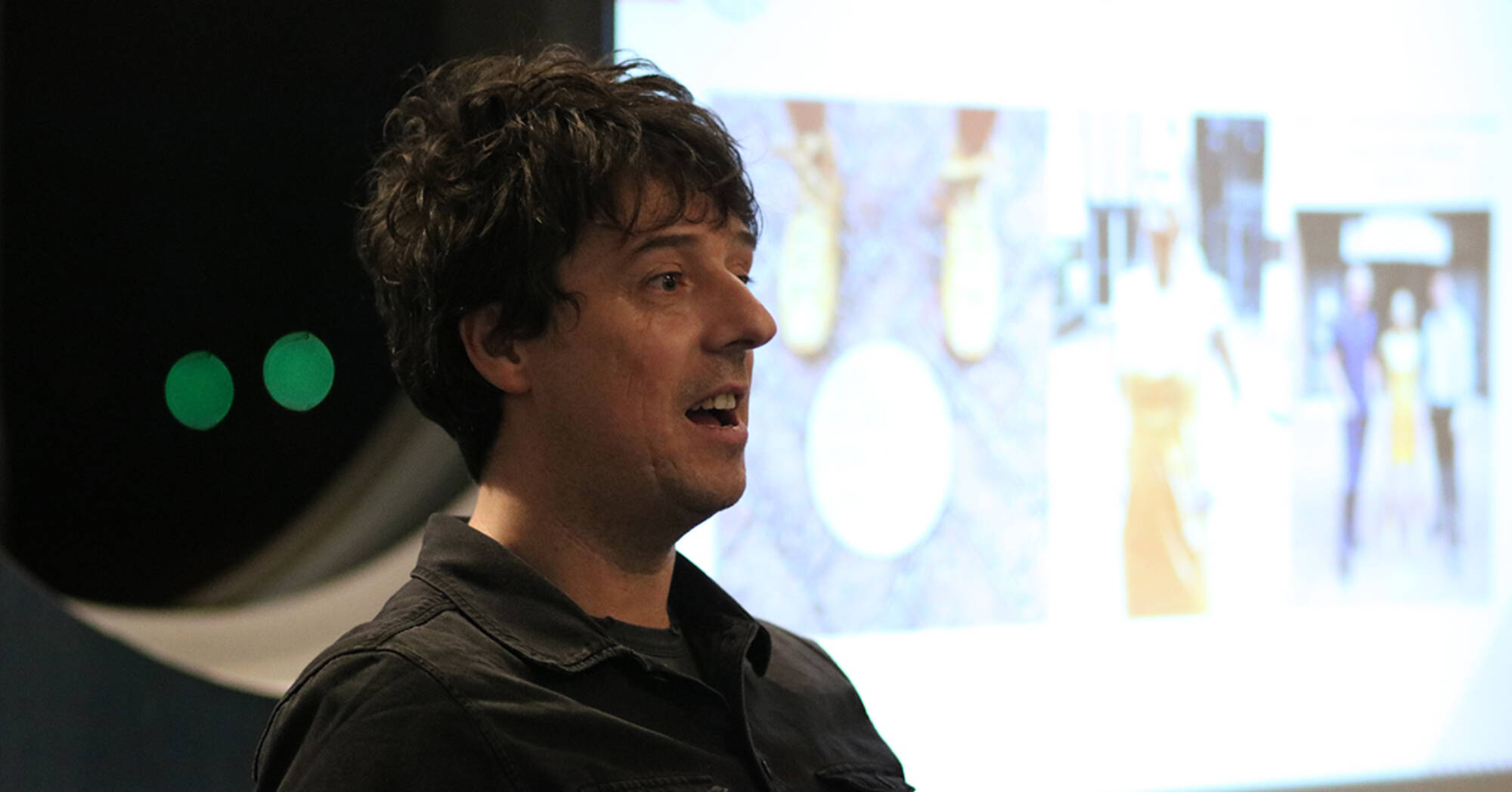 How Fear Can Lead To Creativity And Generate Ideas

Dynam attended the seminar ‘Fearless Will Lead to Immortality’ by John-Paul Hughes, the Group Creative Director for Communicorp UK. The company produces ideas and creative assets for Radio stations - Capital FM, Heart and more. His main message of the night - embrace fear.

Fear, by definition, is an unpleasant emotion caused by the threat of danger, pain, or harm. It’s an instinct programmed into the human brain to stop you putting yourself in harm’s way. It can also cause you to become too cautious and shy away from taking risks.

Fear In The Workplace

Fear is not just triggered by the risk of physical pain but can also impact on the choices you make in your daily and work life. Fear stops you from putting your ideas forward in case you are ridiculed. It keeps you on a safe path. Because we fear judgement, it can stop us from doing what our instincts tell us is right.

Have you ever gone to speak up at a meeting or chip in at a brainstorm but you get that feeling in the pit of your stomach which holds you back? That‘s fear. And there’s no place for fear when it comes to creativity.

Sometimes life throws us curveballs. At work you’ve run out of budget to create a series of videos, you’ve hired a band for an event and they haven’t shown up, or maybe you’ve put together a proposal that’s been knocked back. These situations can really knock your confidence and make you fearful.

But what if you viewed things that make you fearful as opportunities? Learning to embrace what you’re given instead of doing nothing can be empowering. When you can appreciate the unexpected and produce a solution, it’s the first step to channeling fear. It can open up other avenues, driving fresh and innovative ideas. Do what other people don’t.

While everyone is creative, some people are able to channel creativity easier than others. Ask five people to write down their definition of creativity and you’ll get five different answers. This is why people often feel like they aren’t creative because they listen to other creative people and think, “That’s not me”.

Creativity is often misused or mis-managed - for example, brainstorming can actually hinder creativity because participants are generating and critiquing ideas at the same time. You should always generate as many ideas as possible first, in a no-boundary discussion, before you judge them. That’s a powerful way to reduce the fear factor, which often manifests as creative inhibition in a brainstorming environment.

Don’t stop at the first good idea. The first idea is great but the second, third or even fifth could make the difference for your business. In other words, creativity funds progress and helps your business evolve. Get the balance right between getting an idea, exploring it, and leaving it to settle before you refine it.

As for Dynam, we’ll be testing the idea of channeling the things that make us fearful and seeing what opportunities we can create! If you'd like to join us then you can reach us online or by email at hello@dynam.co.uk.