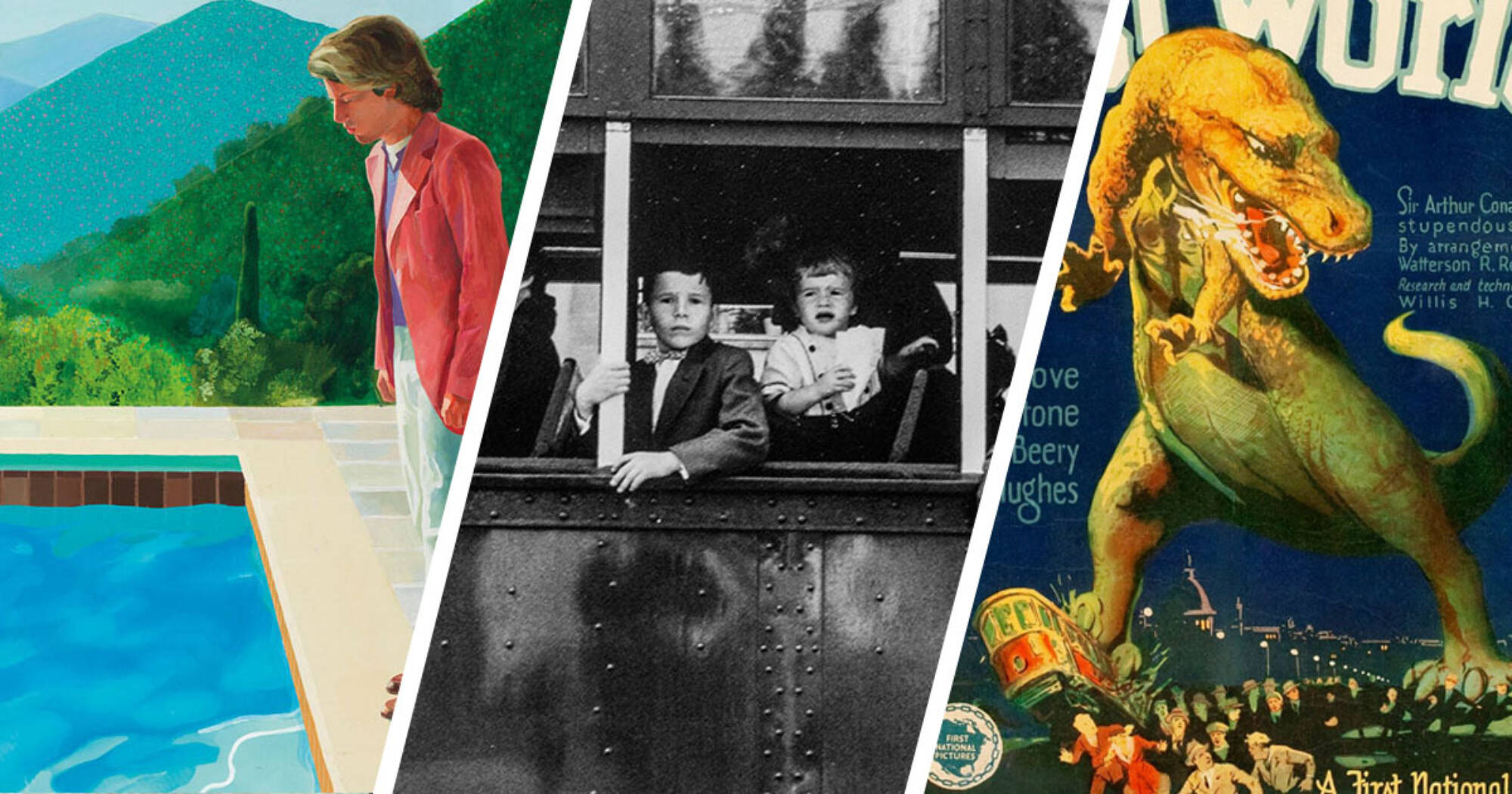 It’s International Artist Day! We asked a few of our designers to name some of their favourite inspirational artists. Here are their choices - it’s quite a selection!

David Hockney is best known as a painter and photographer. An important contributor to the 1960’s pop art movement, he is considered to be one of the most influential British artists of the 20th century. His art is among some of the highest selling paintings sold at auction for a living artist. These works include Beverly Hills Housewife, Portrait Of An Artist (Pool With Two Figures) and A Bigger Grand Canyon. His painting ‘Portrait Of An Artist (Pool With Two Figures)’ is currently valued at around £60 million and is due to be auctioned in November.

Harry O. Hoyt was an American film director and screenwriter. His career began during the silent era in 1912. His most notable piece of work was a 1925 film, The Lost World, based on Arthur Conan Doyle’s book of the same name. Jurassic Park wasn’t the first feature film to bring dinosaurs to life - in fact, the box office sequel was named in homage to Hoyt’s masterpiece. A pioneer in stop motion animation, he hired the help of fellow stop motion animator Willis O’Brien to help bring this art to the big screen - transforming the future of cinema.

The Swiss-born photographer and documentary filmmaker, Robert Frank, is most notable for his 1958 book titled ‘The Americans’. This work saw him take a series of black and white photos - approximately 27,000 - which was condensed down to 83. Its goal was to capture a view of America from an outsider. Although treated with disdain by critics at the time for exploiting American culture and not showing the ‘true America,’ his work is now regarded by many as an important piece of reflection during that period.

These artists inspire our designers every day. Who’s your favourite artist? Tweet us at @dynamcreative