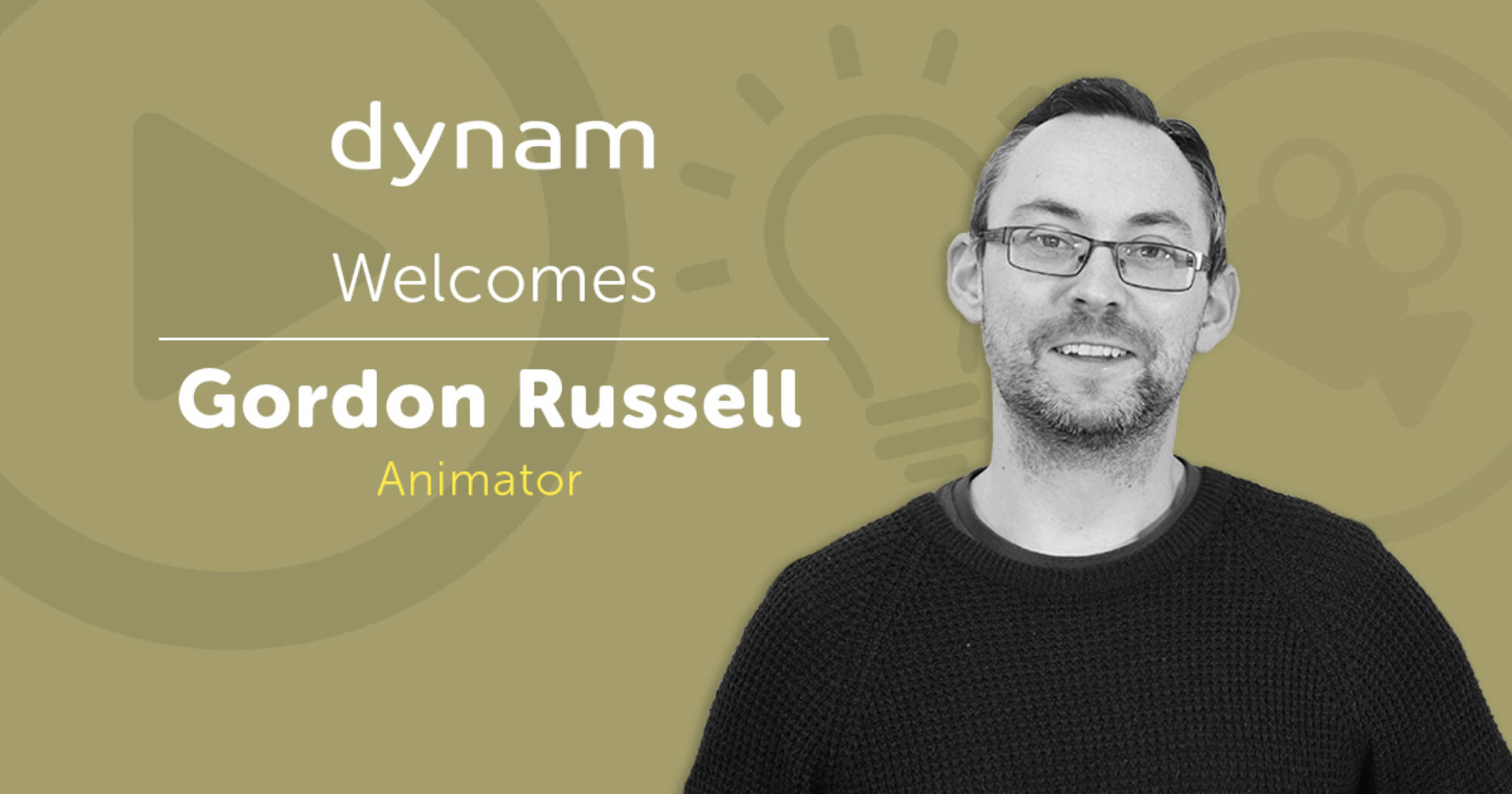 Dynam is delighted to bring Gordon on board in the role of Animation Designer. Following a childhood on the Black Isle, our newest recruit has always had a strong interest in developing his creative side, from the discipline of technical drawing to the freedom of expression he found in his secondary school art classes.

Taking his artistic talents further at university, where he studied computer animation and digital art, Gordon followed graduation by making the jump to working on computer animated TV productions in Glasgow. Here, he developed a strong suite of skills across many technical aspects of production.

Away from the day job, Gordon pursues creative projects in both analogue and digital environments, and can often be found lost inside his own virtual reality world.

For Dynam, his return to the Highlands has been well-timed, and we look forward to seeing where his fresh perspectives can take our already dynamic team!